Author of critically acclaimed "Ode to Billie Joe" for the 33 1/3 series
www.odetobilliejoe333.com

Back to Chickasaw Land: Bobbie Gentry's The Delta Sweete

As the record swings open, Gentry welcomes listeners “back to Chickasaw land.”.
No Depression Link to Story

Every stroke is an invitation to correct mistakes. Rowing is about perpetually starting over.
The New York Times Link to Story

Pro/Con: Yes, of course we should pass the ERA

The Highwomen are revolutionizing country music

Country music is often described as three chords and the truth. But whose truth gets to be told?
CNN Link to Story

The Secret Life of Bobbie Gentry

In a new book, domestic workers get their #MeToo moment. We need to listen.

The Performance Art of Dolly Parton

"I always think of her, the Dolly image, like a ventriloquist does his dummy," explained Parton.
Shondaland Link to Story

What She Hasn't Got: An Apology For Sinéad O'Connor

Sinéad O’Connor has become our lady of perpetual redemption.
Refinery29 Link to Story

The plot of 9 to 5 feels nothing short of radical, even (and perhaps especially) today.
Rolling Stone Link to Story

On the Strange State of Capital Punishment in Pennsylvania

Pa. is less likely to execute a death row inmate than any other state with the death penalty.
The New Republic Link to Story

How Politicians Force Doctors to Lie to Women

Doctors today are not only allowed to, but in some cases are even forced to, lie to patients by politicians.
Rolling Stone Link to Story
View More Stories

"She Does Not Want What She Has Not Got: An Apology For Sinead O'Connor" in The B-Sides, Bloomsbury, September 2019 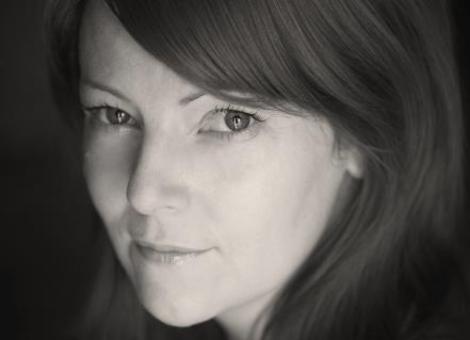